Data pipeline evolution at Linkedin on a few pictures

The LinkedIn Engineering blog is a great resource of technical blog posts related to building and using large-scale data pipelines with Kafka and its “ecosystem” of tools. In this post, I provide several pictures and diagrams (including quotes) that summarise how data pipeline has evolved at LinkedIn over the years. The actual content is based on LinkedIn’s articles and presentations that transparently describe the pros and cons of their data infrastructure (thanks LinkedIn for sharing!).

“We had dozens of data systems and data repositories. Connecting all of these would have lead to building custom piping between each pair of systems something like this:”

Kafka Does All The Magic

Kafka became a universal pipeline (…) It enabled near real-time access to any data source, empowered our Hadoop jobs, allowed us to build real-time analytics, vastly improved our site monitoring and alerting capability, and enabled us to visualize and track our call graphs.

As simple as the picture below: 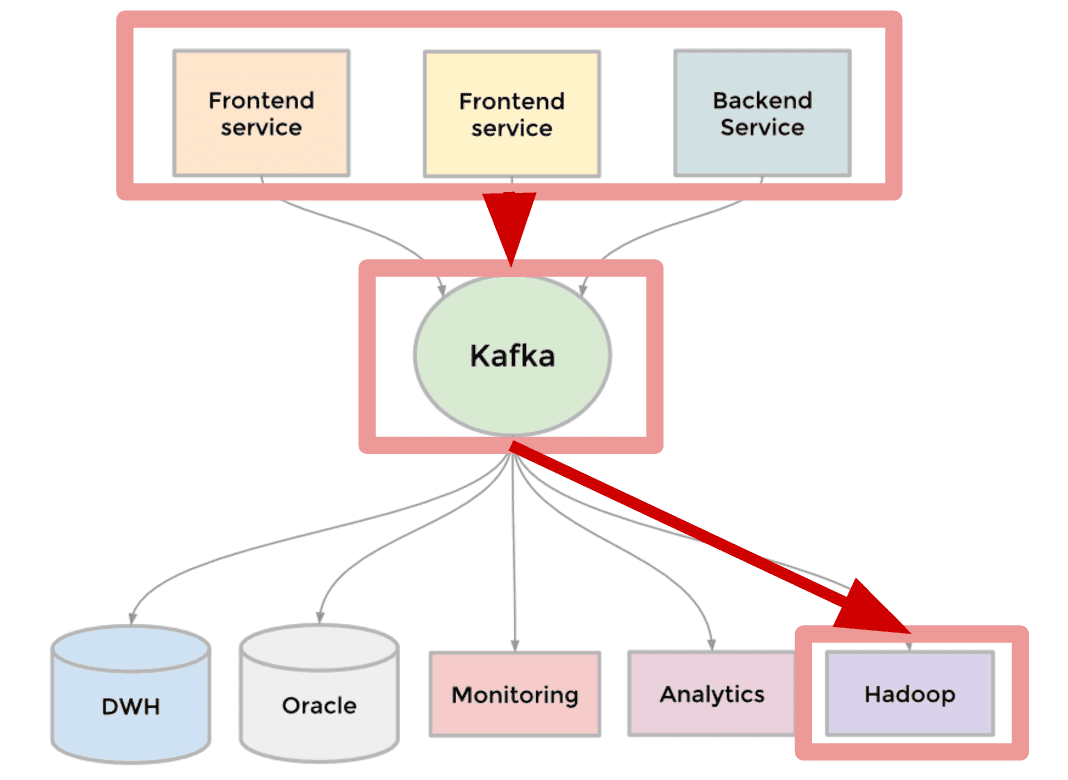 “The figure shows the complexity of the data pipelines. Some of the solutions like our Kafka-etl (Camus), Oracle-etl (Lumos) and Databus-etl pipelines were more generic and could carry different kinds of datasets, others like our Salesforce pipeline were very specific. At one point, we were running more than 15 types of data ingestion pipelines and we were struggling to keep them all functioning at the same level of data quality, features and operability.”

The quote by Jay Kreps several years ago:

Note that data often flows in both directions, as many systems (databases, Hadoop) are both sources and destinations for data transfer. This meant we would end up building two pipelines per system: one to get data in and one to get data out.

It looks that the quote above didn’t save LinkedIn from building a complex system like below:

“Late last year (2013), we took stock of the situation and tried to categorize the diversity of our integrations a little better. (…) We also realized there were some common patterns and requirements. (…) We’ve brought these demands together to form the basis for our uber-ingestion framework Gobblin. As the figure below shows, Gobblin is targeted at “gobbling in” all of LinkedIn’s internal and external datasets through a single framework.”

Our motivations for building Gobblin stemmed from our operational challenges in building and maintaining disparate pipelines for different data sources across batch and streaming ecosystems. (…) Our first target sink was Hadoop’s ubiquitous HDFS storage system and that has been our focus for most of last year. (…) At LinkedIn, Gobblin is currently integrated with more than a dozen data sources including Salesforce, Google Analytics, Amazon S3, Oracle, LinkedIn Espresso, MySQL, SQL Server, SFTP, Apache Kafka, patent and publication sources, CommonCrawl, etc.

The ideal deployment scenario is where we can deploy Gobblin in continuous ingestion mode. (…) This will bring further latency reductions in our ingestion from streaming sources, enable resource utilization efficiencies and allow us to integrate with streaming sinks seamlessly.

Even though Gobblin is the probably most recent data-ingestion innovation at LinkedIn, there is one more brand-new project that might make a difference soon.

Kafka Connect is a tool for copying data between Kafka and a variety of other systems, ranging from relational databases to logs and metrics, to Hadoop and data warehouses, to NoSQL data stores, to search indexes, and more.

Although it’s great to see new open-source world-class tools that simplify Big Data ingestion, the reality is much more complex than the vision. 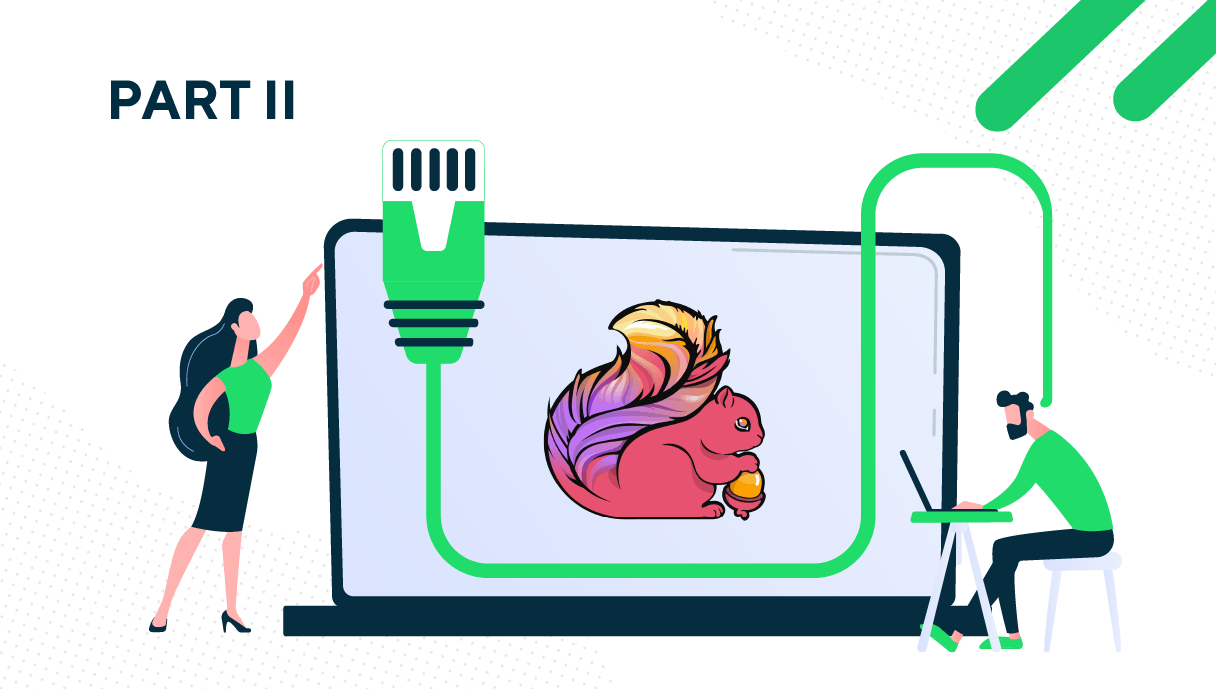 In part one of this blog post series, we have presented a business use case which inspired us to create an HTTP connector for Flink SQL. The use case… 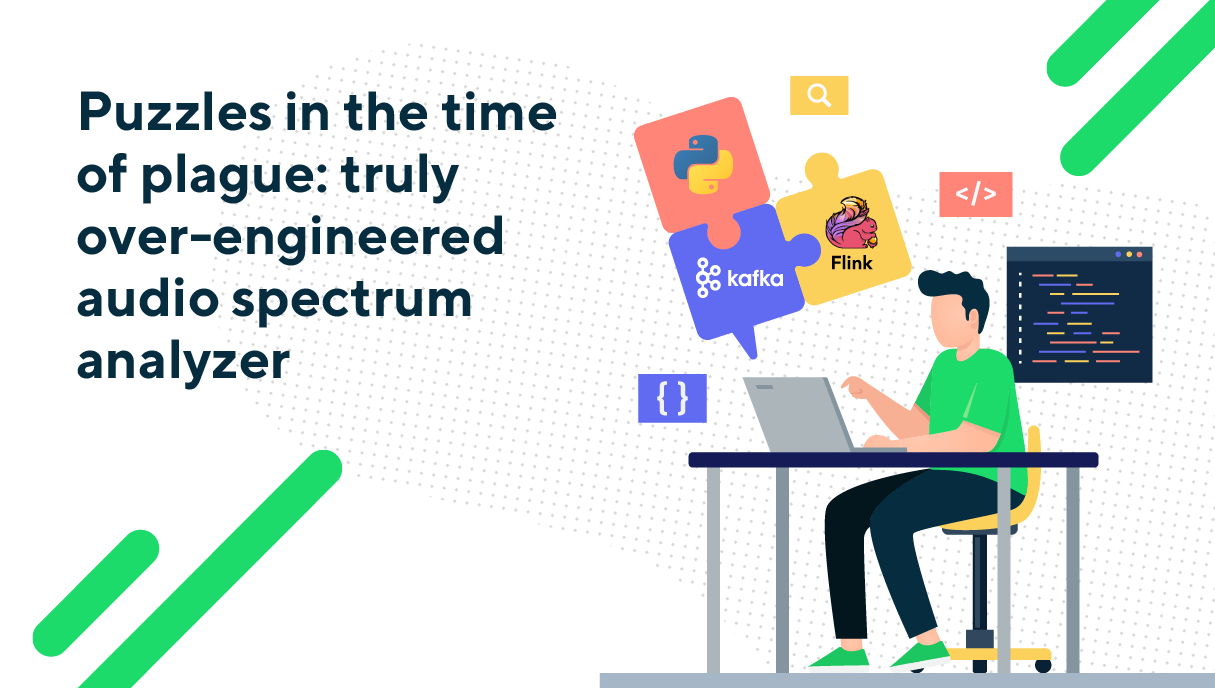 Quarantaine project Staying at home is not my particular strong point. But tough times have arrived and everybody needs to change their habits and re… 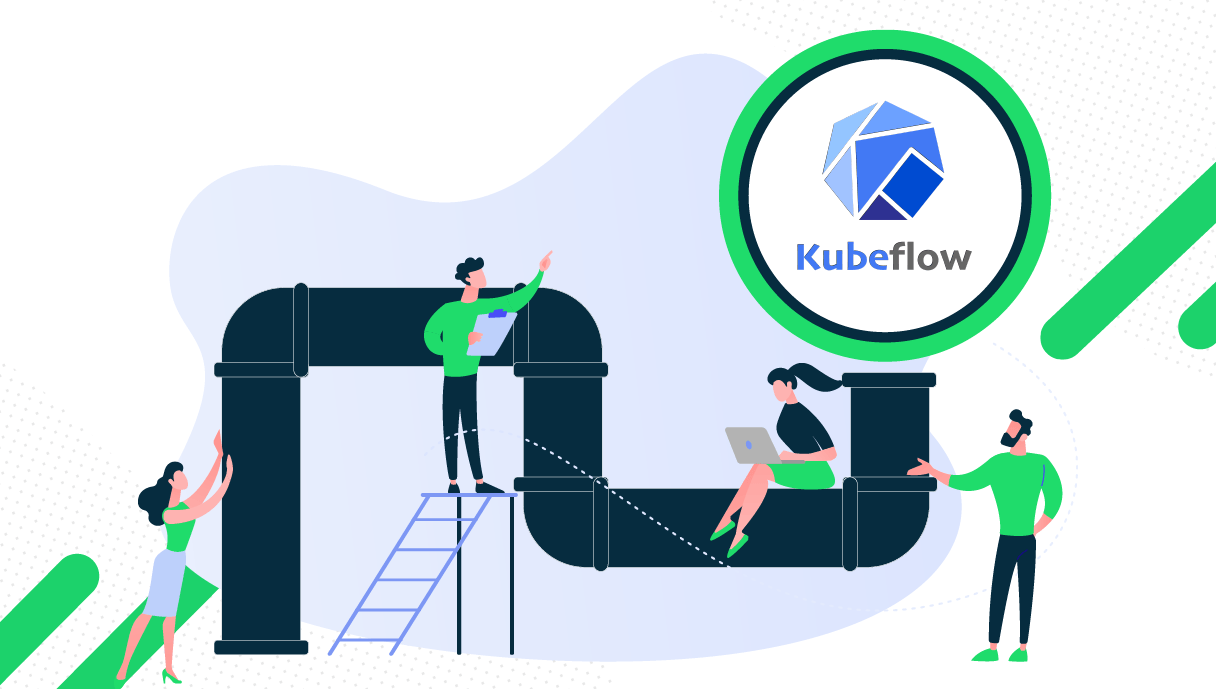 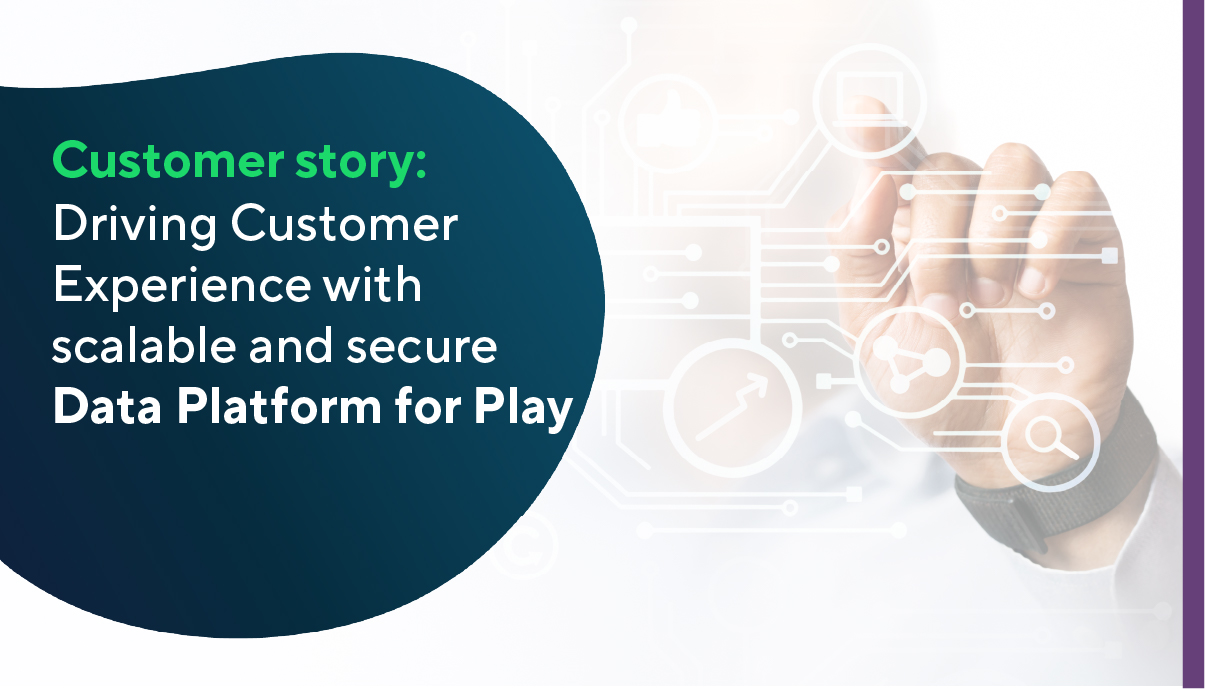 The client who needs Data Analytics Play is a consumer-focused mobile network operator in Poland with over 15 million subscribers*. It provides mobile… 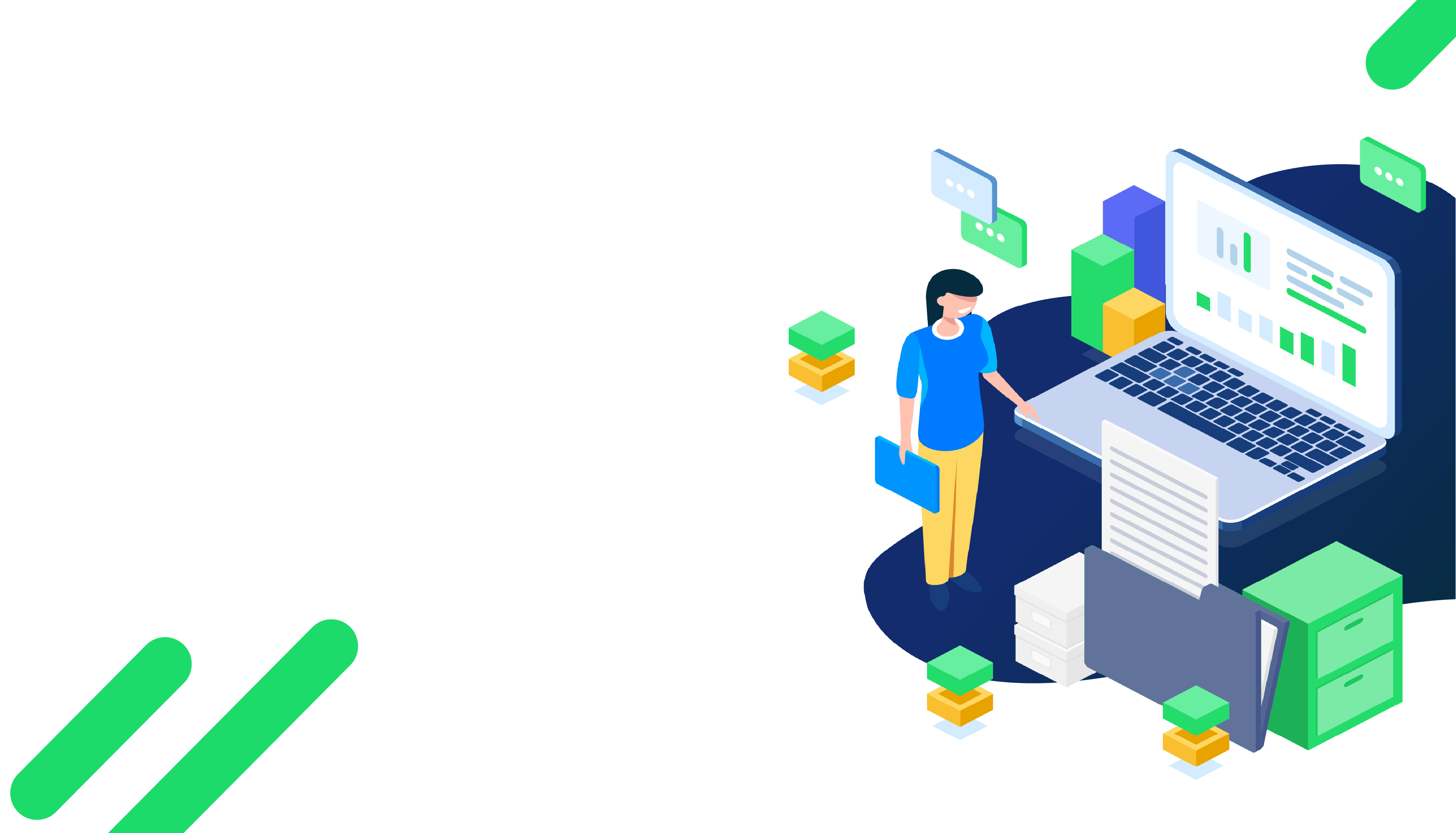 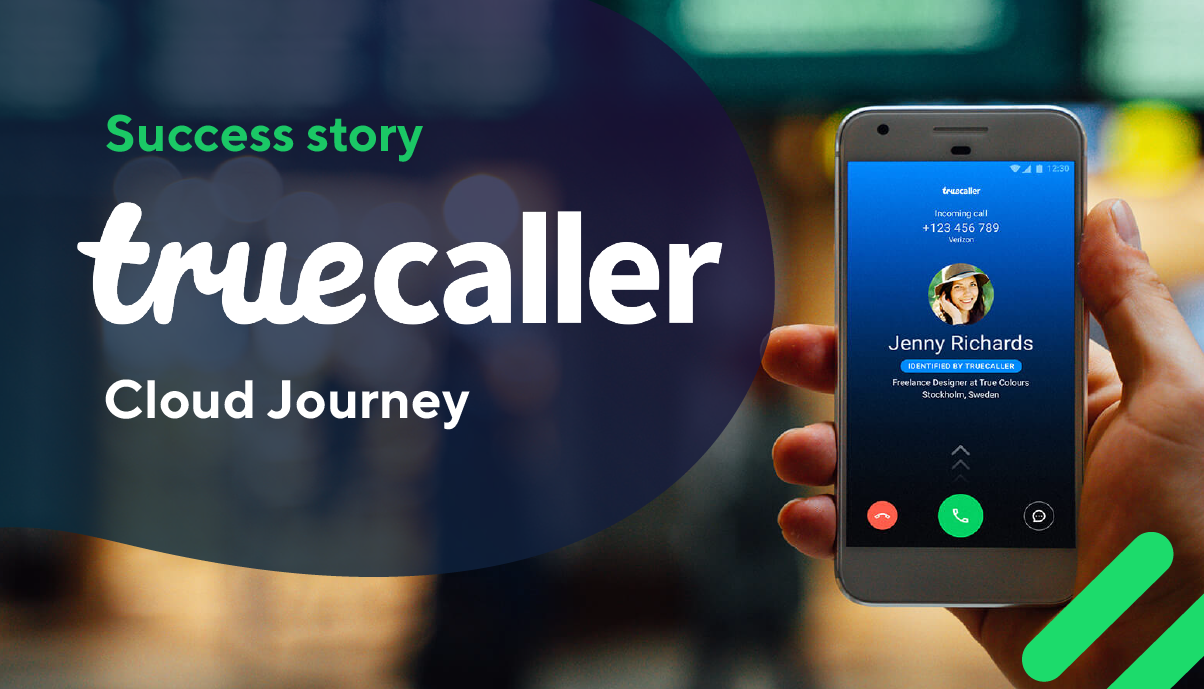 Building a modern analytics environment is a strategic, long-term, iterative process of continuous improvement rather than a one-off project. The…